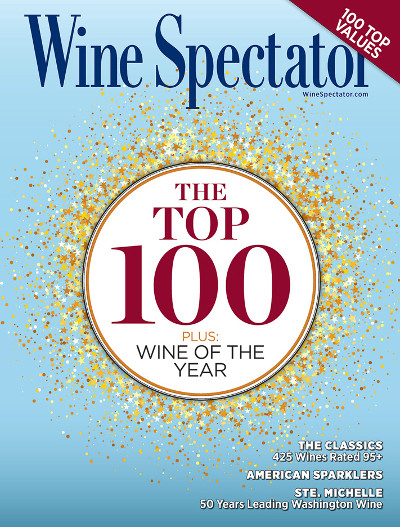 Vines were first introduced into Australia as part of the “Plans for the Settlement” by the First Fleet in 1788. The industry has advanced tremendously, particularly over the past 30 years, and has now achieved international recognition for the quality of its wines. Australia is currently fifth in wine production and largest in the southern hemisphere. Exports of Australian wine have been a continuing part from the earliest times. Changes have also taken place in the organisation of the Australian wine industry. The Australian wine board {formed in 1929 as the Wine Overseas Marketing Board} became the Australian Wine and Brandy Corporation in 1981.